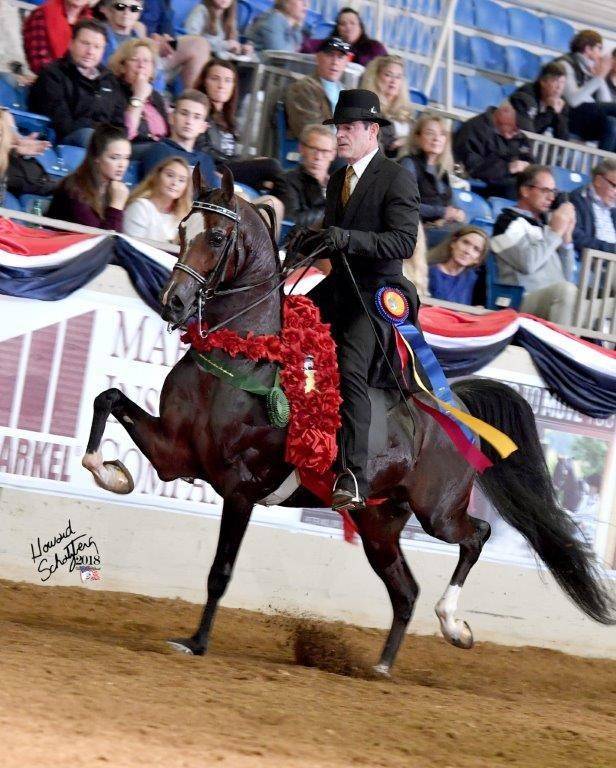 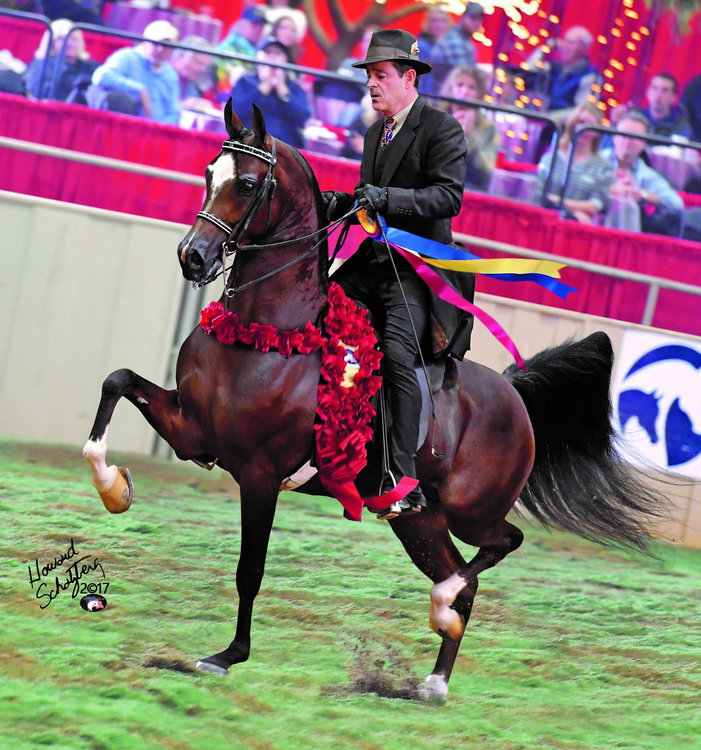 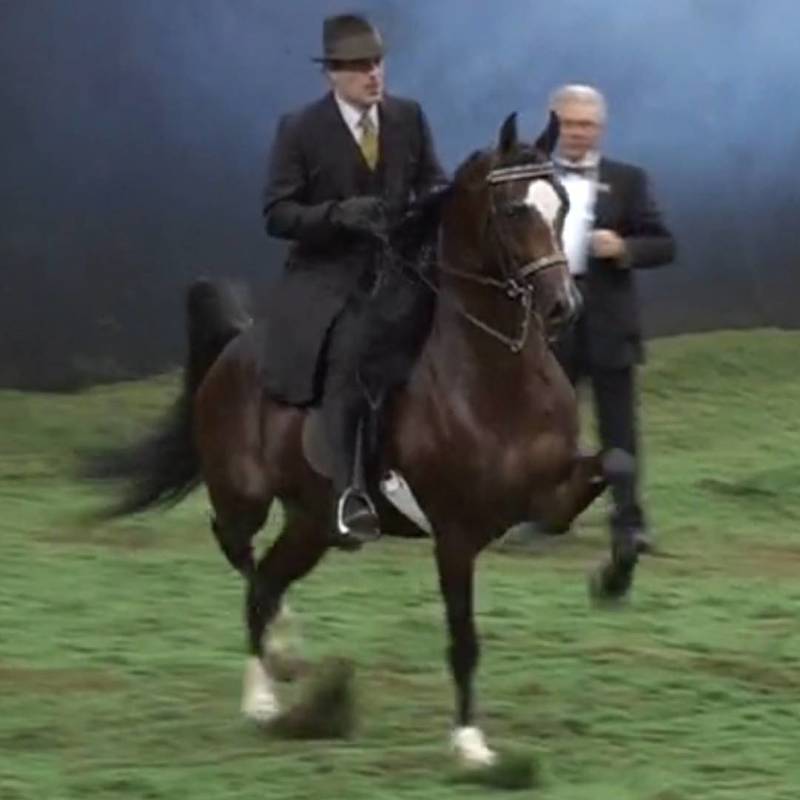 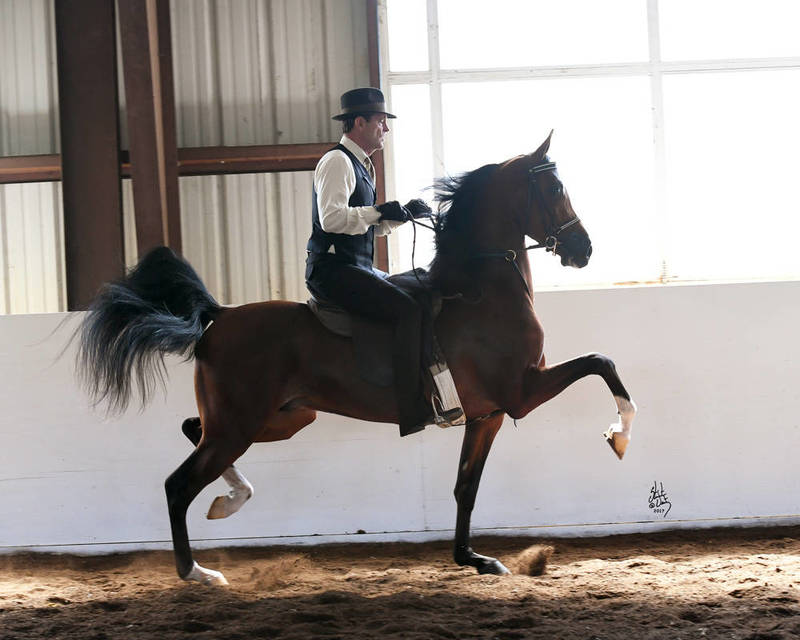 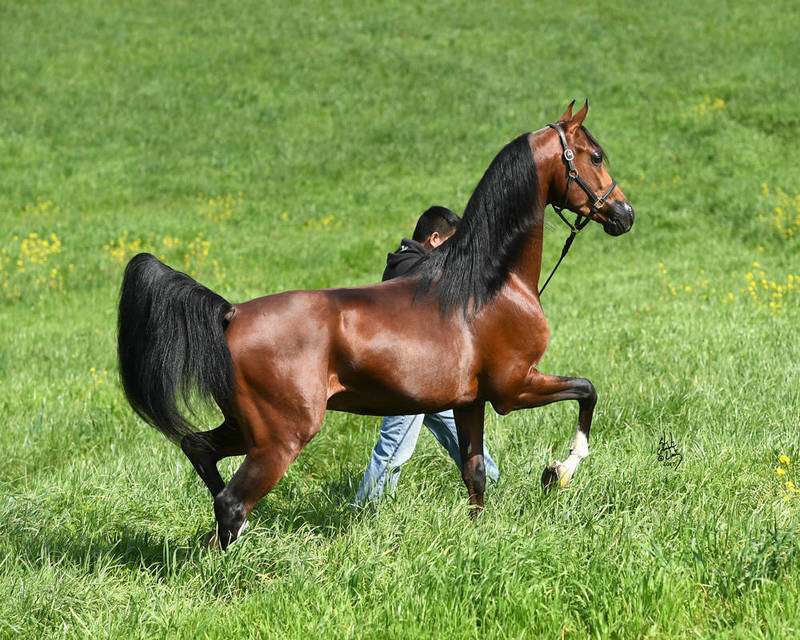 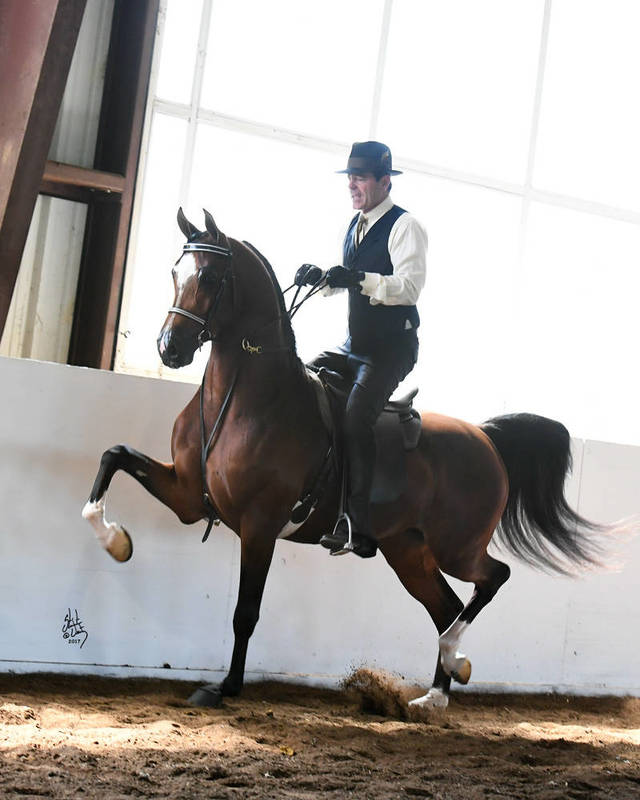 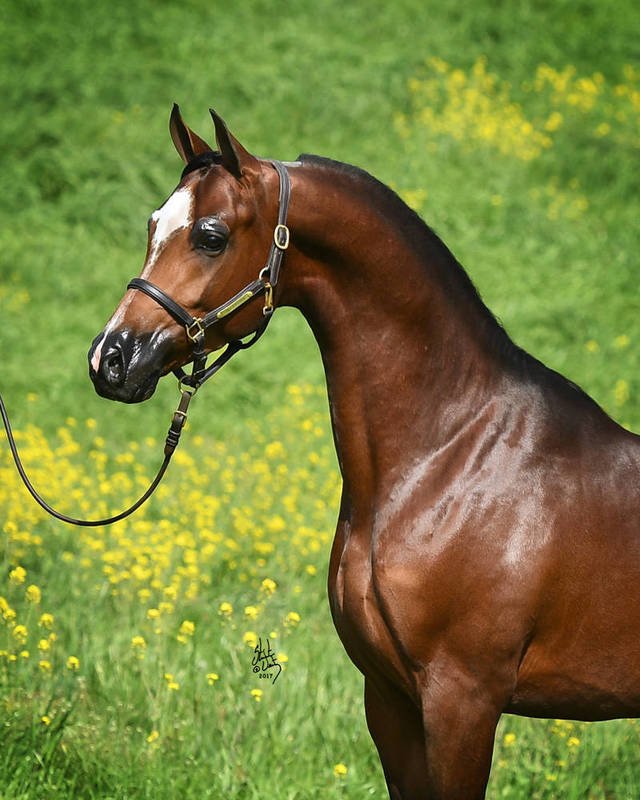 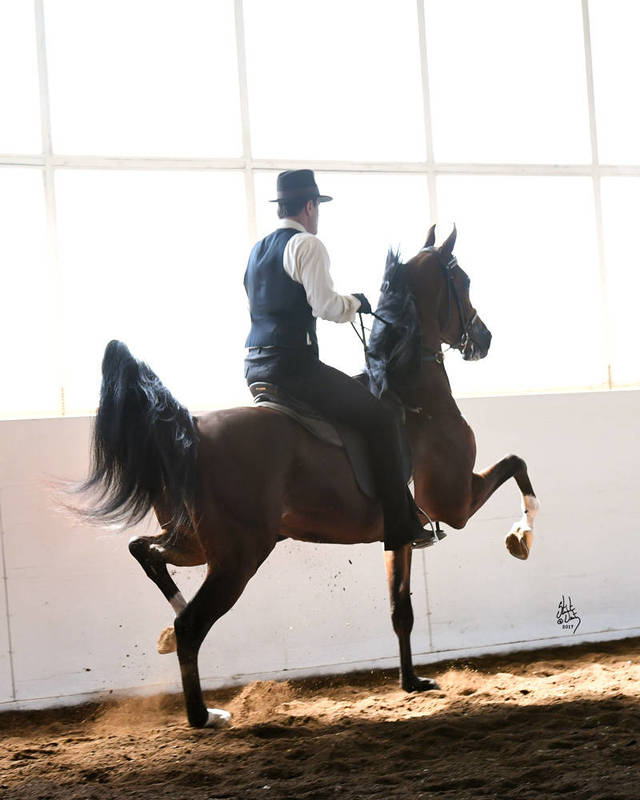 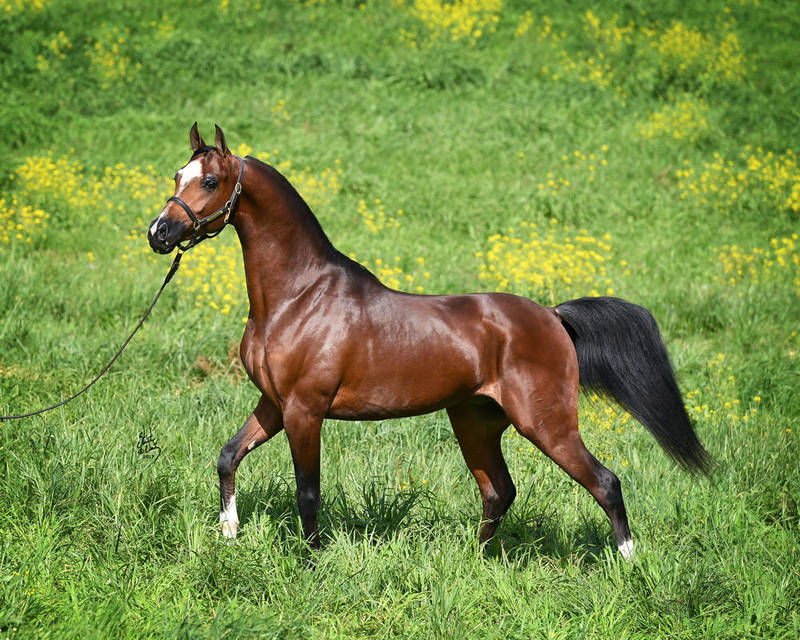 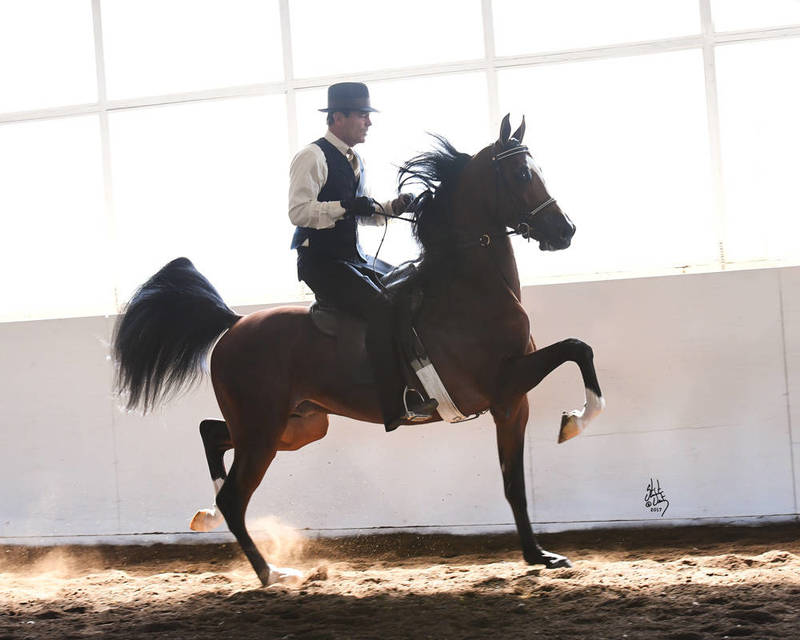 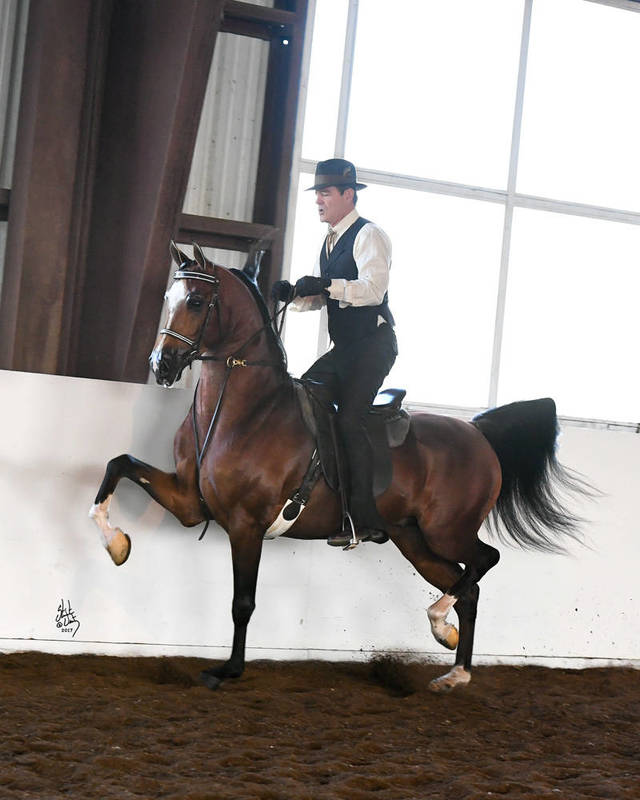 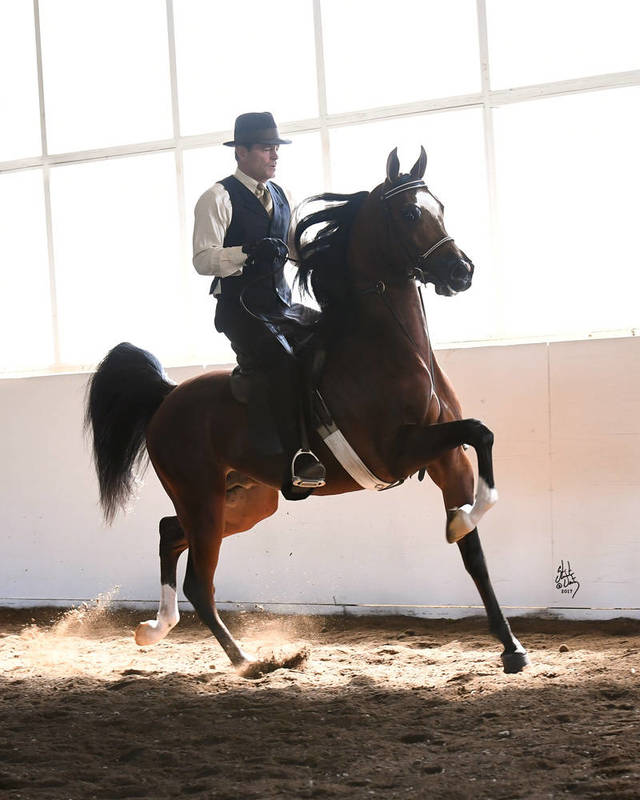 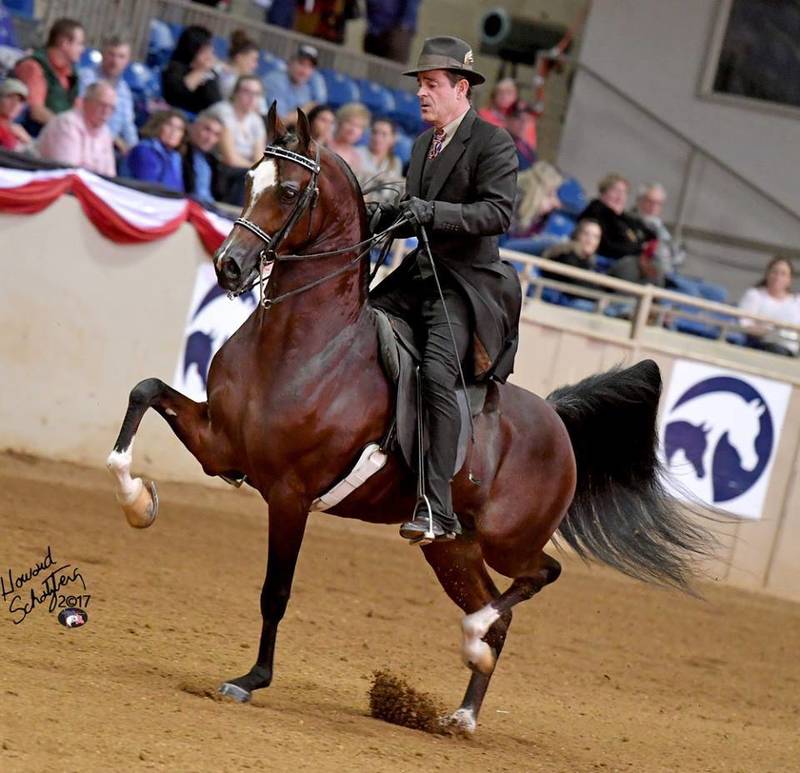 A picture is worth a THOUSAND words....

IXL Noble Express+ is the sire of 123 National winners almost all of them in English competition. Bonita Afire’s dam, the Barbary+++ daughter Bacharah, produced 9 National winners or producers of National winners. Inception is a full brother to Noble Blessing, the 2020 U.S. National Champion English Pleasure AAO50+ and 15/16 brother to 3-time National Champion Noble Ffyre+/. After judging him, 2017 U.S. National’s judge Richard Wright said that Inception “raised the bar for the Arabian English show ring at his first show ring appearance”, and respected Arabian trainer Joel Kiesner said that Inception represented everything good in his near perfect pedigree.

Inception’s fifth foal crop is arriving in 2022. Thus far his first foals have exceeded all expectations. Immediately noticeable strong suits are the size of the Inception offspring, they are stretchy and very well balanced, with strong, long legs and excellent bone. There is also a great deal of beauty, type and Arabian character evident. And, of course, the long well-set neck and superb carriage for which these bloodlines are nationally famous. His now four-year-olds from his first foal crop in 2018 started under saddle in the spring of 2021 and will be in the show ring soon!