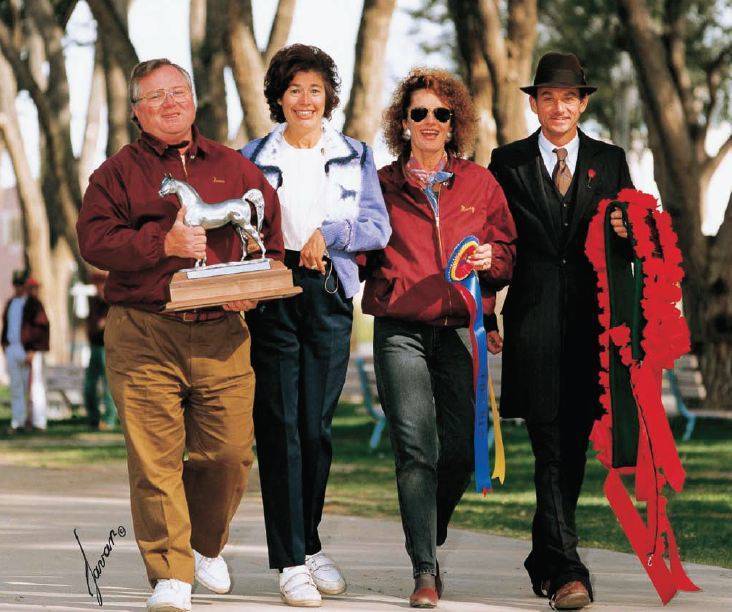 Tim and Marty Shea owners of Shea Stables have been involved with Arabian horse since the mid-1960’s. Their expertise in selecting, raising, training and marketing Arabian and Saddlebred horses has earned them respect internationally for a half-century in the horse industry.

Gail and Dave Liniger of Maroon Fire Arabians began the partnership that created RE/MAX™ International in 1973 and started their journey with Arabian horses in the mid-1980’s. That the Linigers met the Sheas and formed an extraordinary working relationship that has lasted thirty years is the stuff of dreams. Their search for an Arabian stallion in 1989 is the stuff of legends. “Gail and I looked at over 50 stallions during the six month period before we got to Afire Bey V,” says Dave. “A kind and gentle heart came first for us and Afire Bey V obviously had that heart. But when you put a saddle on him and brought him into the ring, he came alive! The point is he was both beautiful and charismatic … in a word, magic!”

For the Linigers and Afire Bey V it was love at first sight. Within a year, Linigers had built a fledging broodmare band for their new stallion. They started with *Eter daughters, bred them to the great champion Barbary+++ and raised a number of offspring of this breeding to cross with Afire Bey V. In 1991 the first major Afire Bey V foal crop arrived and several went on to major national honors. Trainers loved the Afire Bey V horses. Noted Arabian horseman Joel Kiesner has called Afire Bey V “ …the *Bask++” of his generation of trainers. Their ability to work with a broad range of riders has made them the most successful line of English horses ever seen within the Arabian breed. 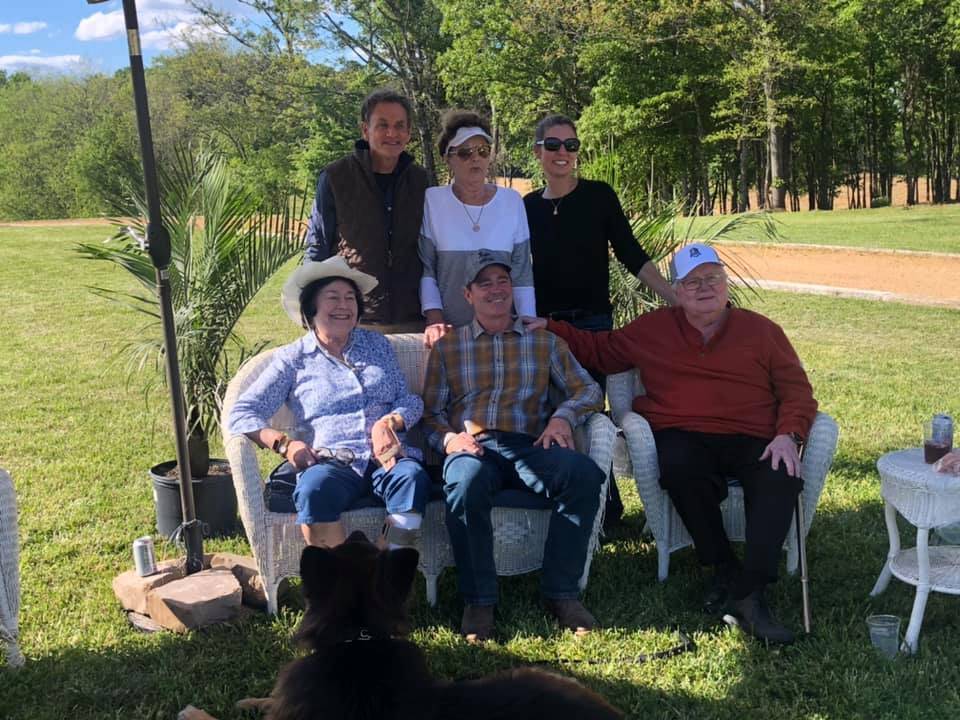 Today, RE/MAX™ International is in 100 countries globally with over 100,000 active agents. Maroon Fire Arabians and Shea Stables are the most respected breeders of Arabian and Half-Arabian English-type horses in the world. Their Michigan farm produces large, important foal crops annually and dominates the English divisions at North American national Arabian shows. In 2012 Dave and Gail Liniger and Tim and Marty Shea were named USEF Breeders of the Year and the APAHA Breeders of the Year in 1999, 2002, 2005 and 2013. In 2020 they were named Leading Breeders of National Winners. 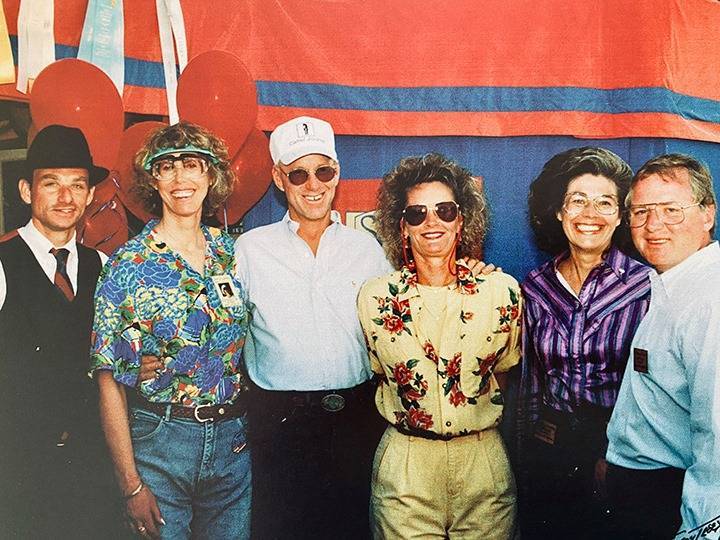 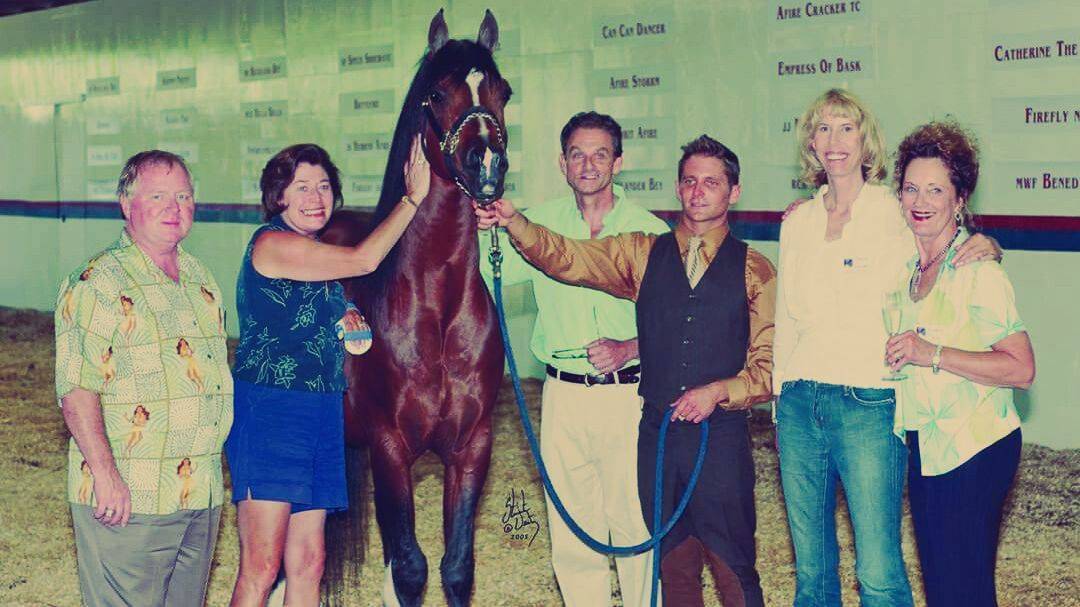 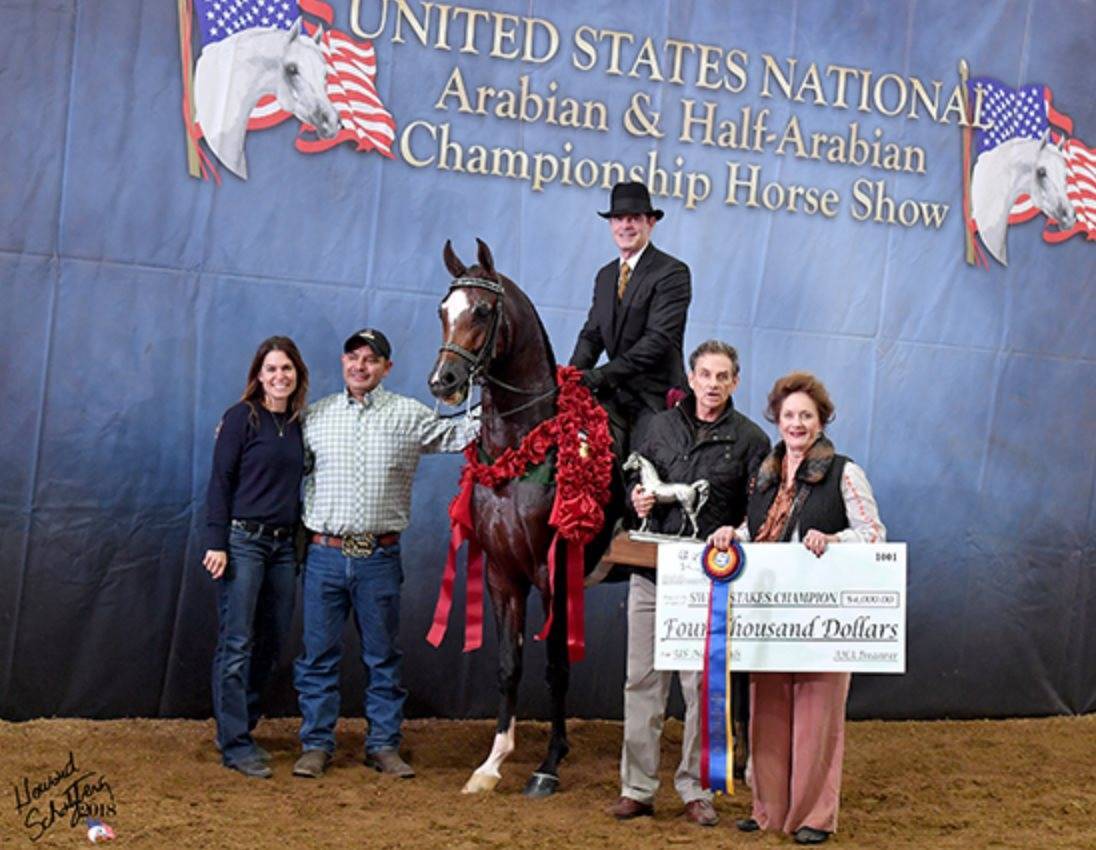 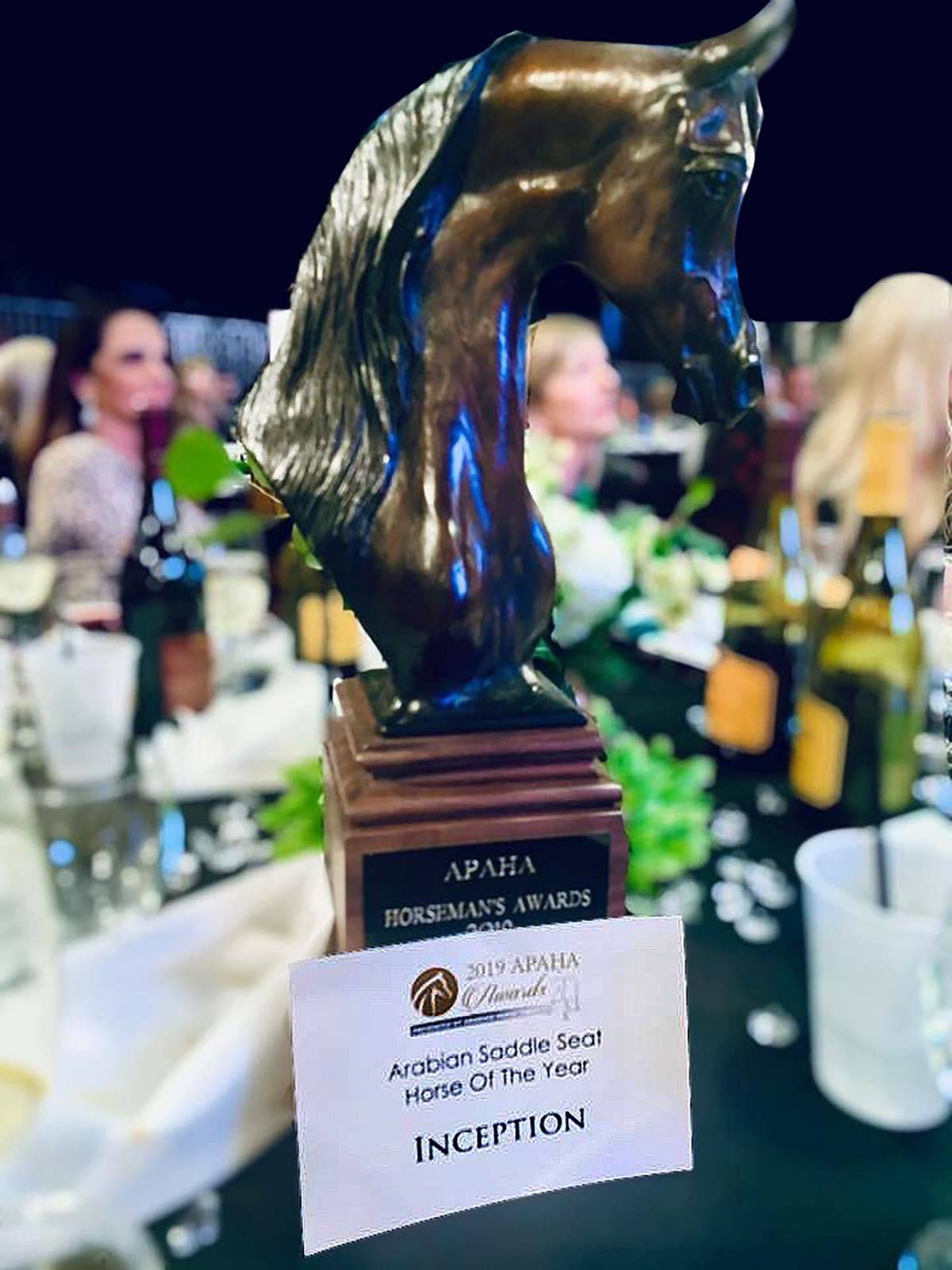 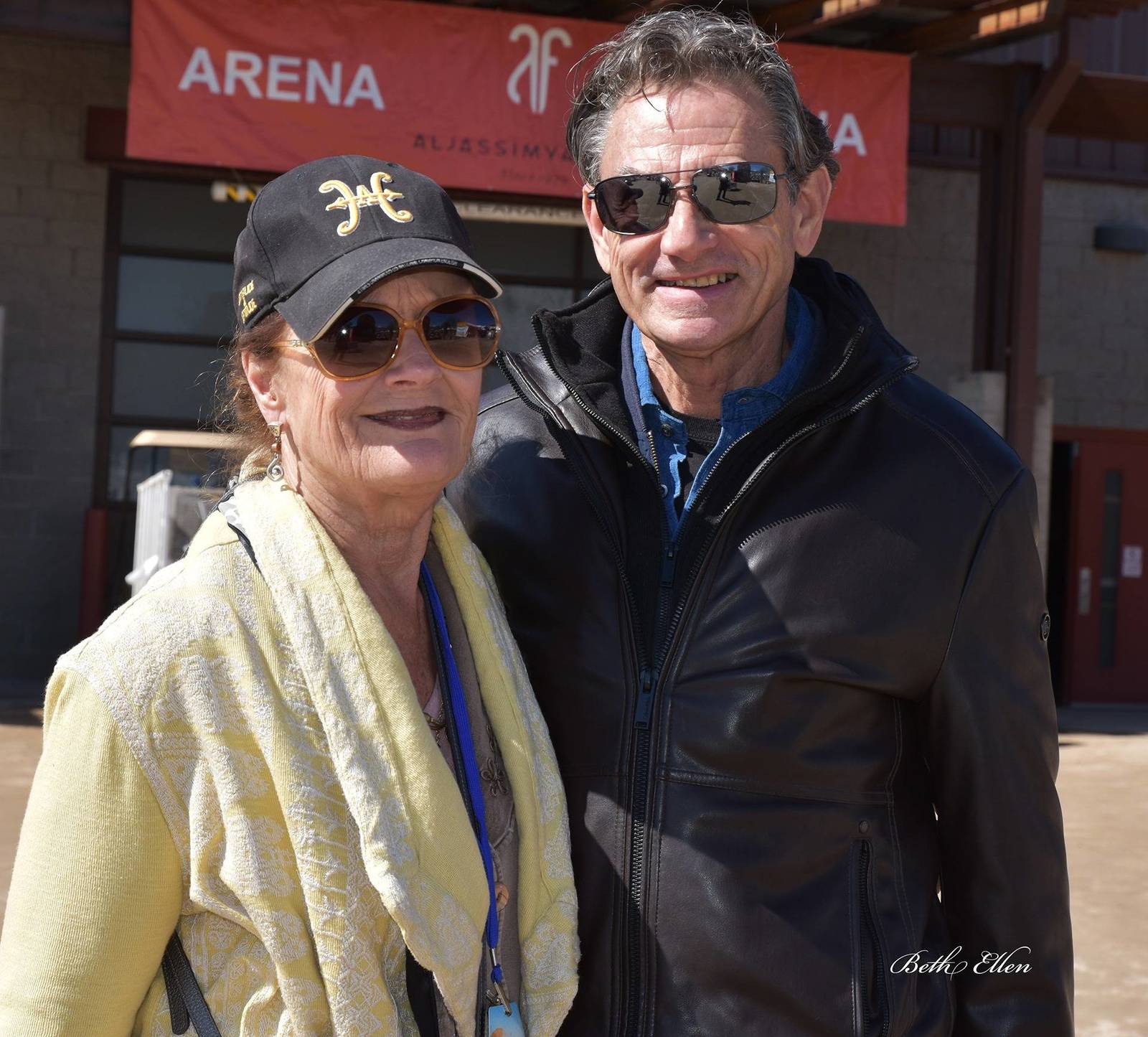 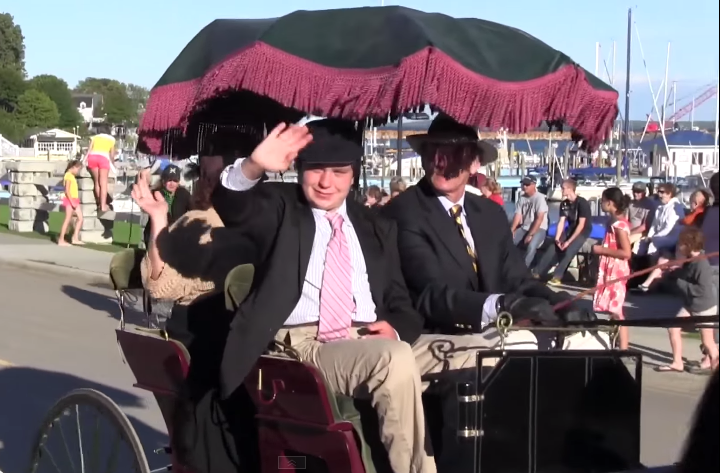 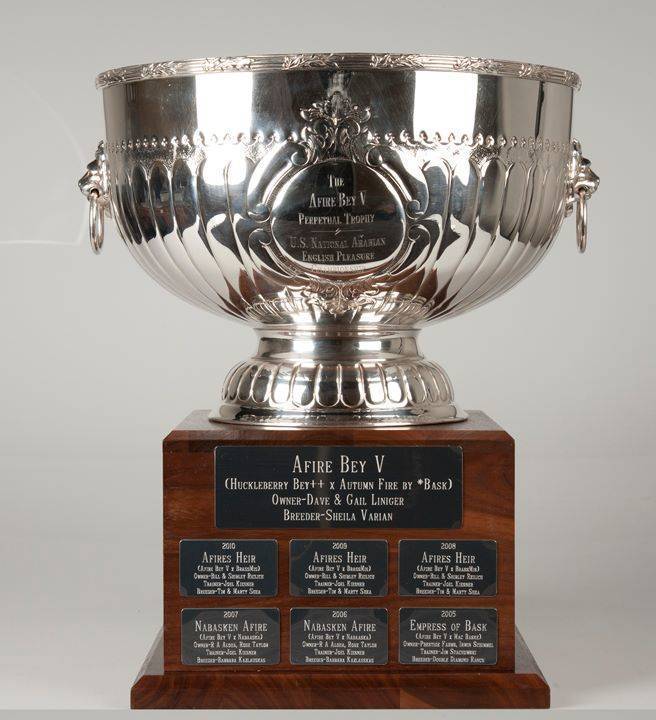