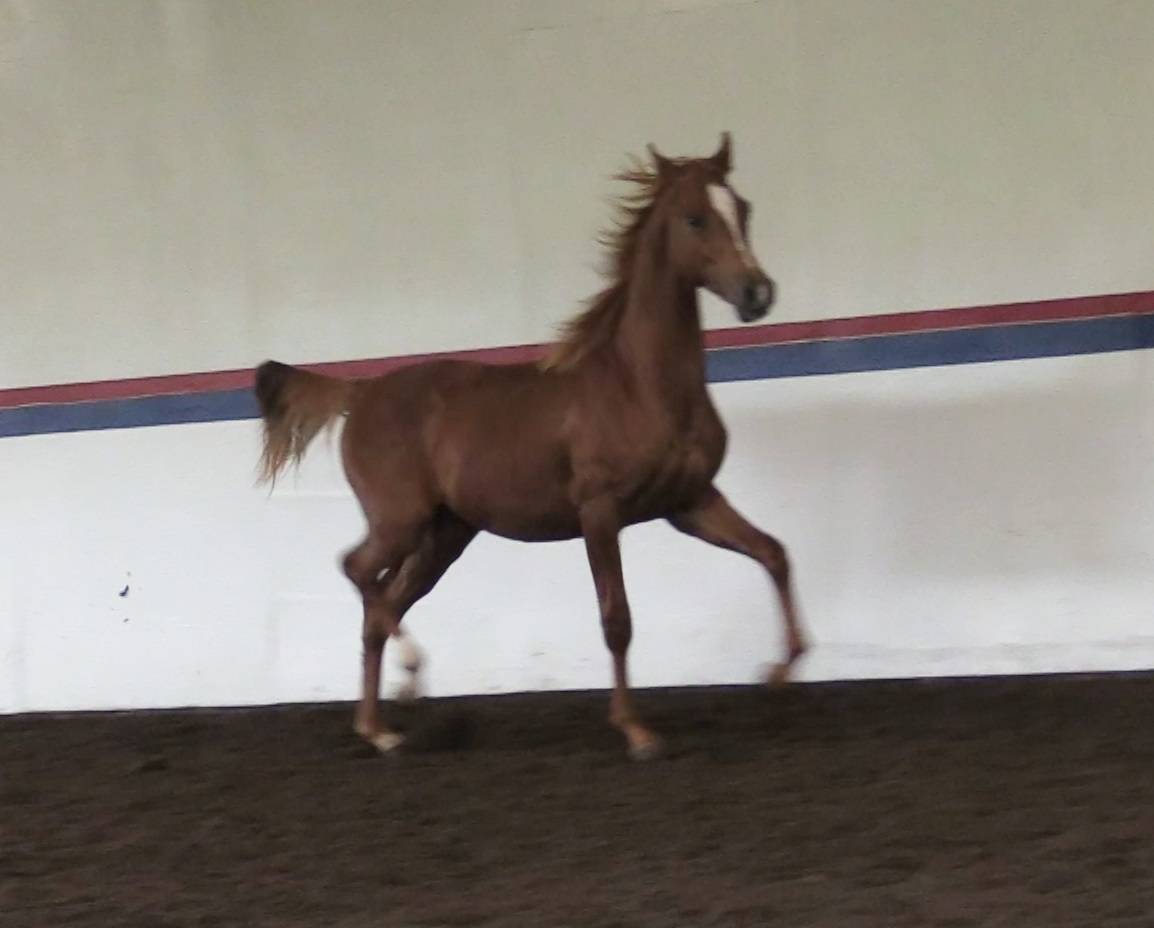 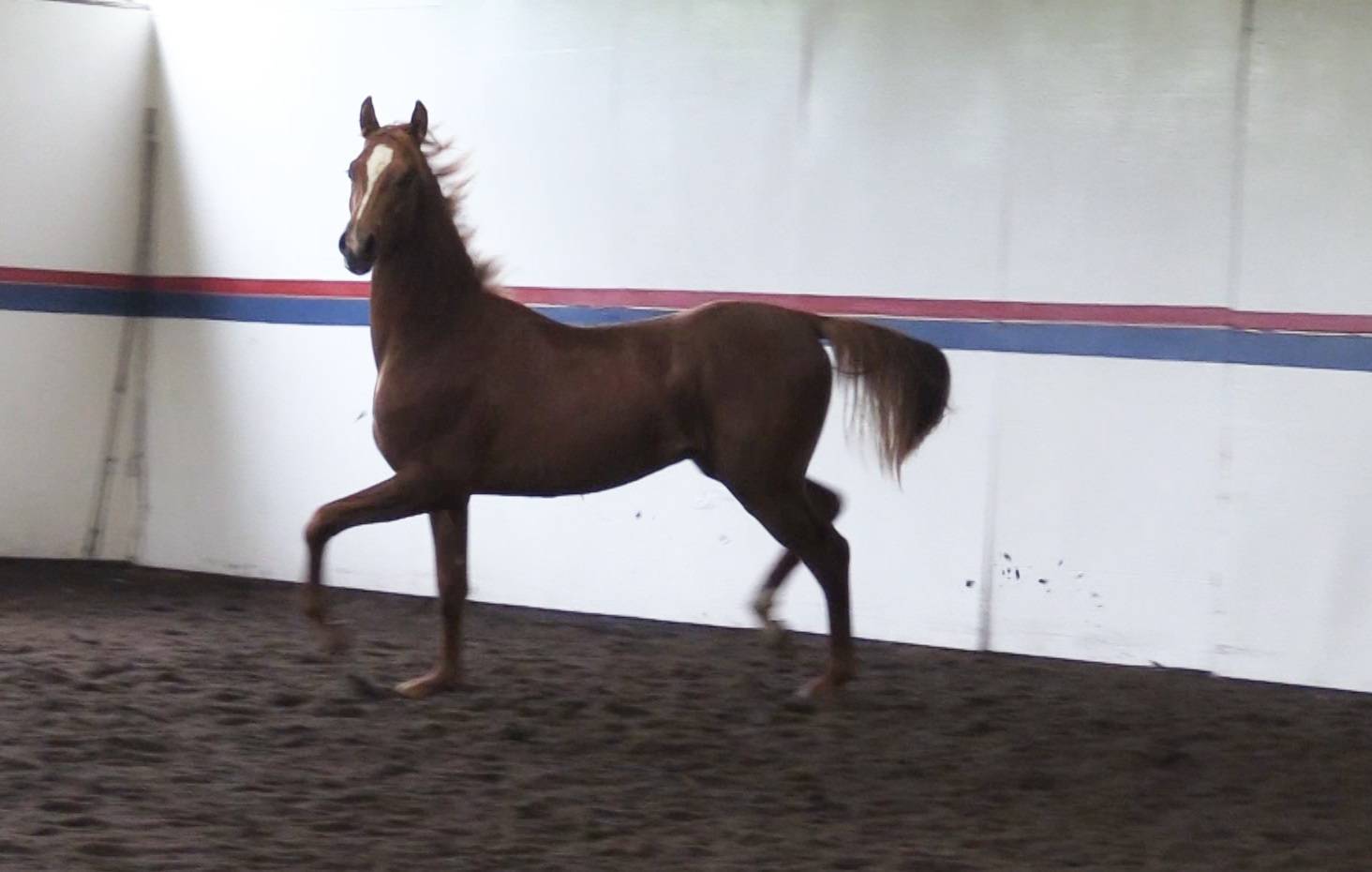 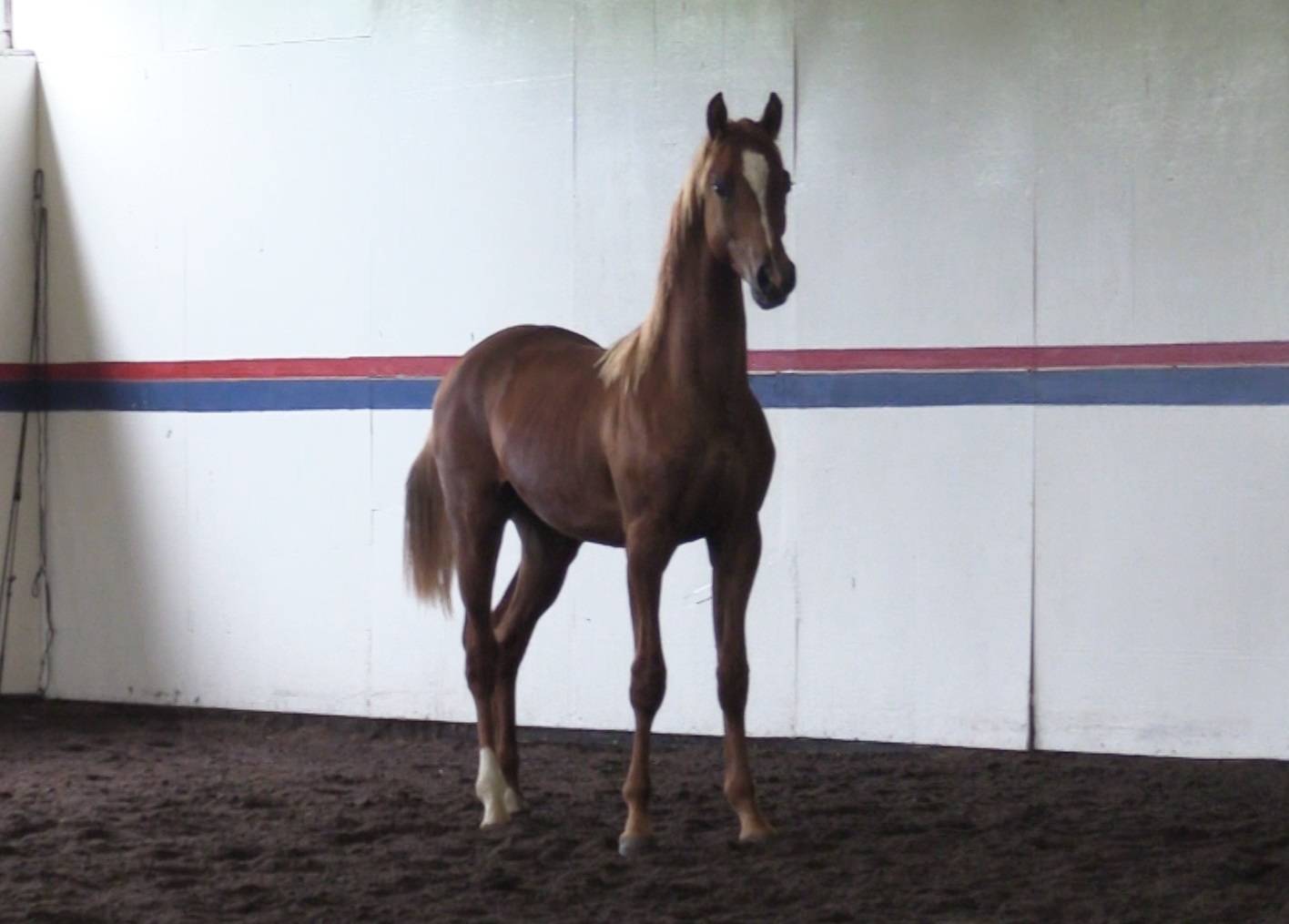 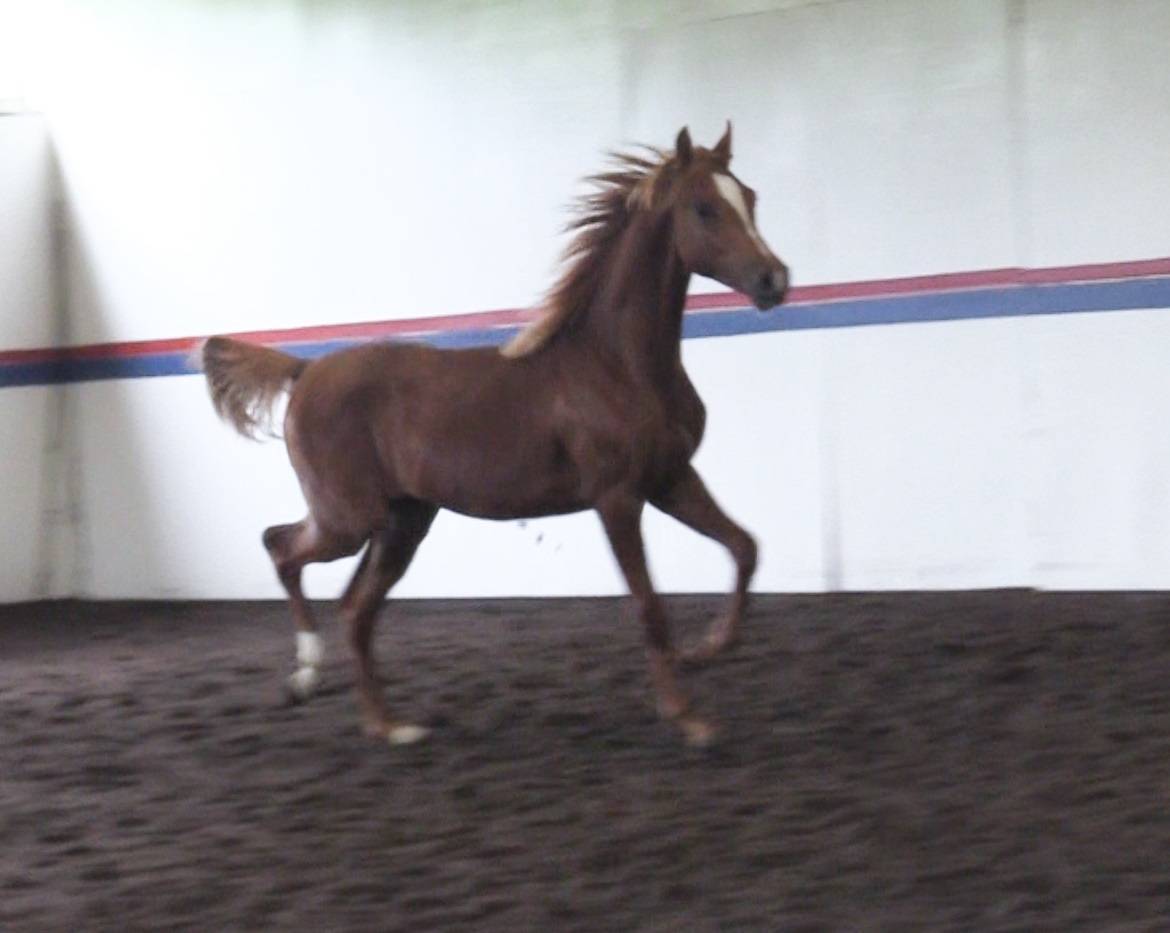 Superior Wine's dam, Mis Superior, is a full sister to the great Nat’l Champion and sire, Afires Heir, both are out of the leading broodmare, Brassmis, dam of 6 Nat’l Champions and 10 Nat’l Winners