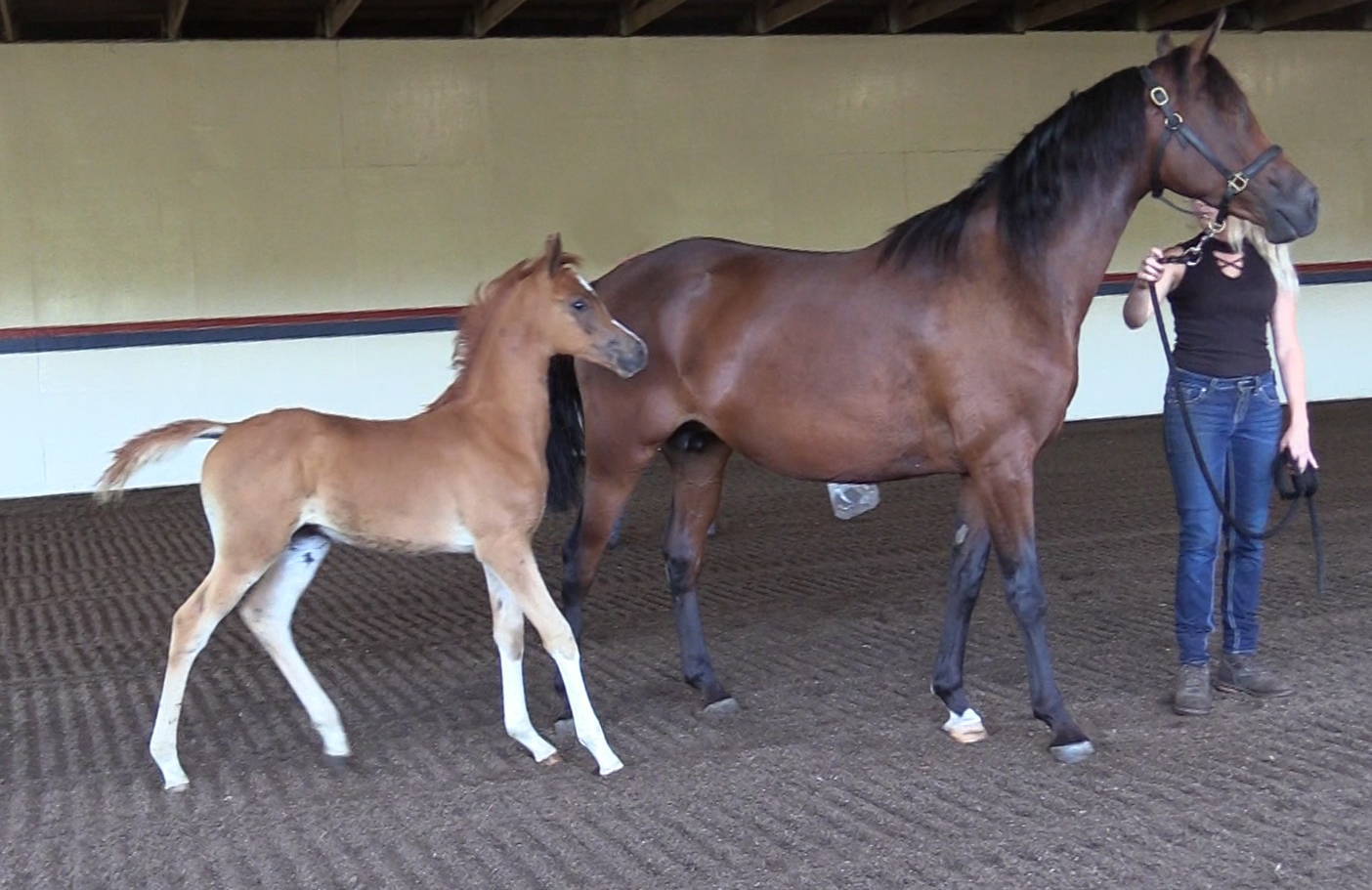 Noble Rita and her 2020 filly Romance DGL by AFIRES HEIR 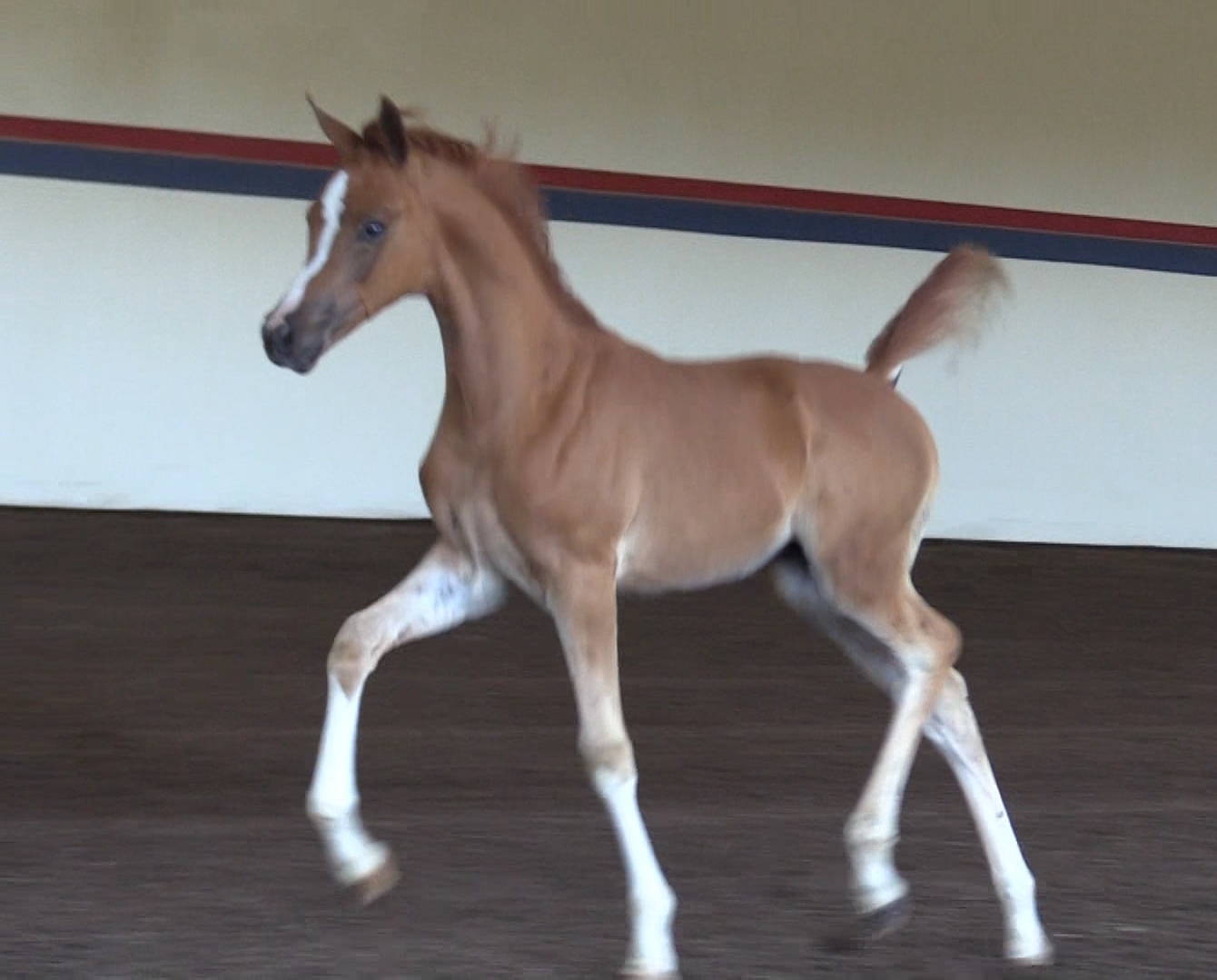 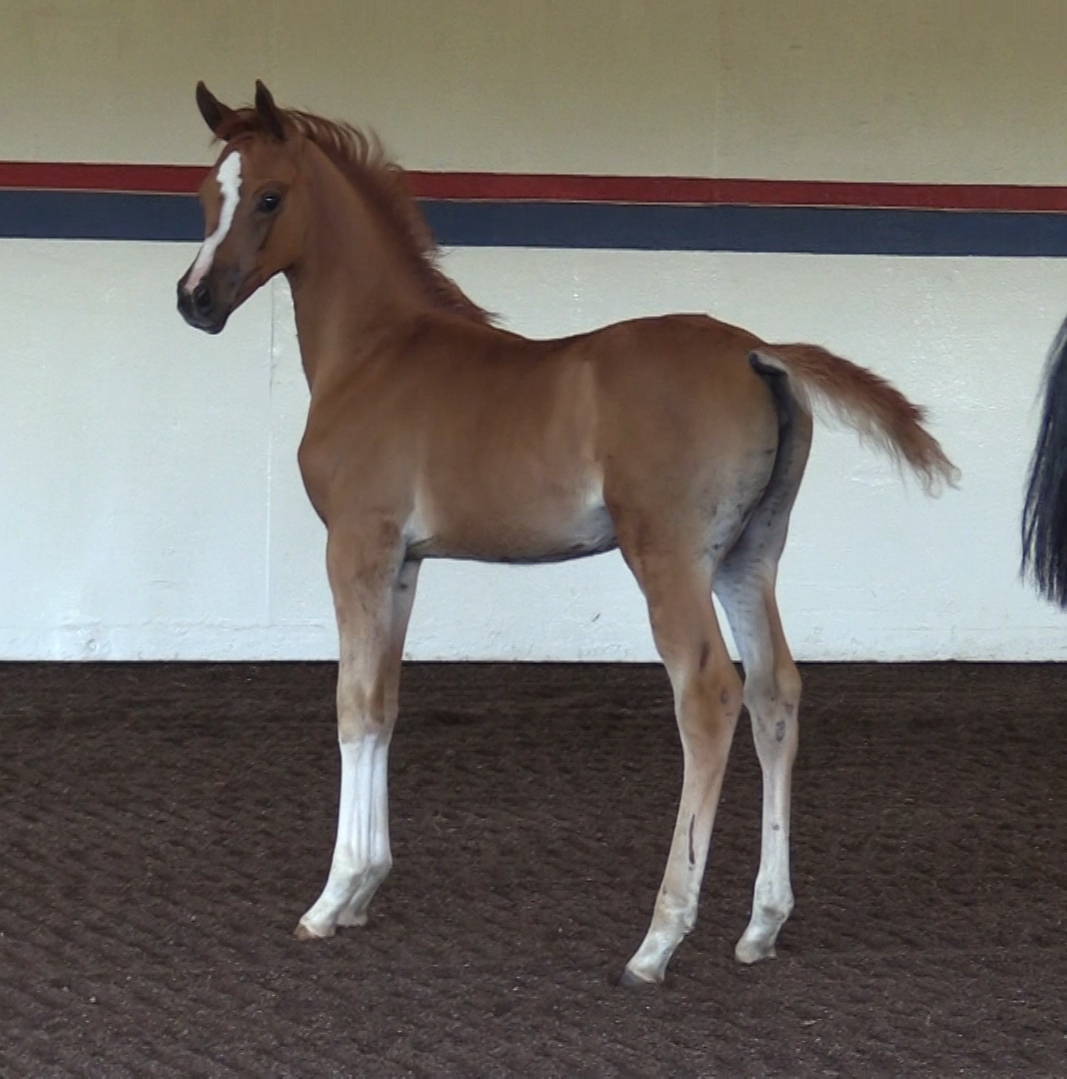 Her 2021 colt, Maximum Heir (x Afires Heir), has already sold, but he was a heck of a mover! At less than a year old, he picked up his feet like he had been trained for years. Watch out for more Afires Heir x Noble Rita crosses, you won't want to miss this!